This is the second week where I had set out a few goals for myself.  Despite four people getting sick, I did get most of it done. 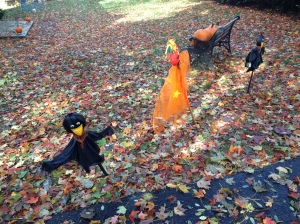