I’ve wrote about my take on fundraisers two years back.  It seems like the number of fundraisers has slowed a bit since then, though we belong to the same relevant organizations.  But, the season is upon us so I thought an update was in order.

This year, I’ve paid my membership dues to our clubs and schools, and sent a bit of extra money their way to account for the fundraising I don’t plan to participate in.  At present, we’re in fundraising season for 5th grade graduation, plus they requested a contribution check.  This is our first graduation season and thus far fundraising seems to consist of selling candy, baked goods, drinks, etc. at other school events.  I sent my contribution check, but the events aren’t things I plan to go to.

Today the elementary school had a fundraiser with the local farm stand.  This I do participate in.  The difficulty is that at this point of the winter they don’t have much local produce so its more like a boutique grocery store.  So, I bought apple cider, deli chicken, and flowers.  Unfortunately, our preschool has its fundraiser at the same farm stand next week so I may have more cider and flowers to enjoy.  I might indulge in some fancy cheese.  It would have been great if they’d been spaced out a bit, but few people are associated with both so the schedules aren’t coordinated. 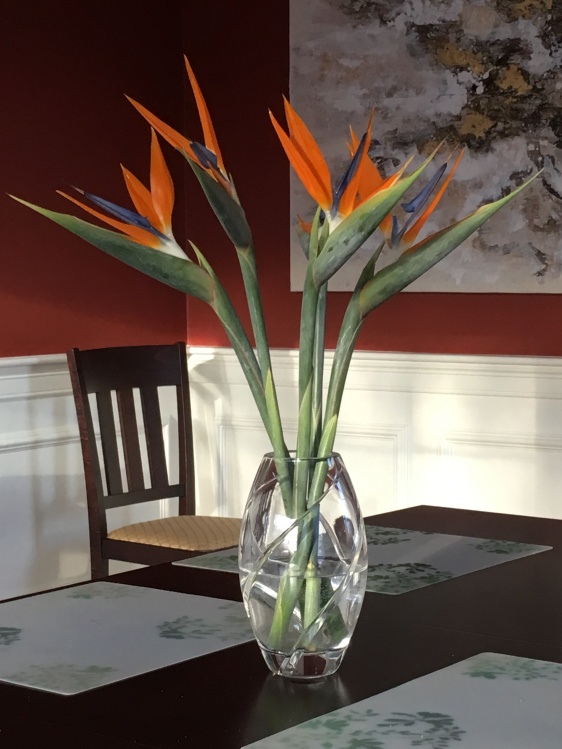