Because I knew most of our summer would be occupied with baseball and swimming, I didn’t set myself that many goals.  But, here’s what I did set out to do.  And, the mid-summer update.  So, let’s see how that last month went.

On the schedule this summer:

Somehow I never did list the baseball team.  We made all the baseball games and practices, as well as a few lessons.

We have a list of day activities for days in between.  We did get in some movies: Cloudy with a Chance of Meatballs 2, all the Lord of the Rings and Hobbit movies, Avengers Infinity War, and Skyfall, among others.

We traveled to DC.  We went for mini golf and bumper boats.

I need/want to accomplish the following: 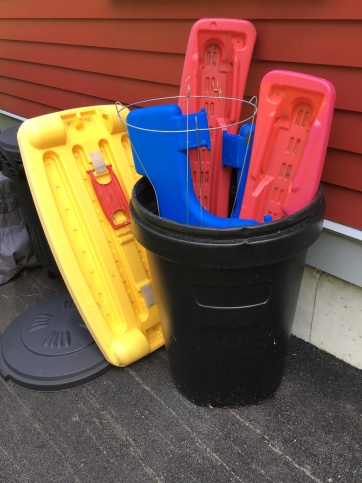 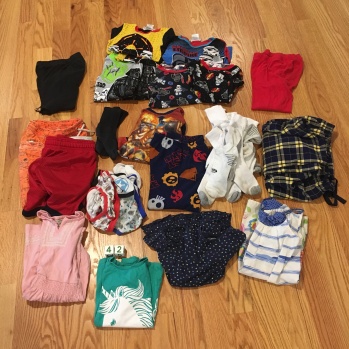 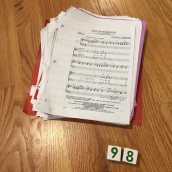 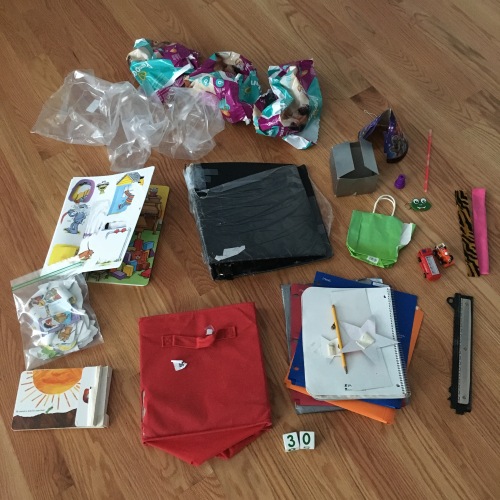