Thanksgiving was clearly the big event in the past two weeks.  Everything else went fairly smoothly.

For one, the dishwasher got fixed before Thanksgiving.  It turned out to be a broken washer in the overflow valve.  This is not good, Kitchenaid, since the dishwasher is only two years old.  On a separate note, unlike when our previous dishwasher leaked around the door gasket, the water from this leak never did appear in front of the dishwasher.  Instead, the floor warped.  And, not a little bit since each time it ran it leaked multiple cups of water.  Now that it’s fixed, the wood is drying out and will hopefully return to normal.  But, it caused me to wonder why there is no pan installed under dishwashers like there is under washing machines now.

We had our first snowfall of the year.  They forecast was for two inches and we got more like nine which led to a two hour delayed opening.  This was on middle school conference day so my oldest was bummed that he lost two hours of home alone time. 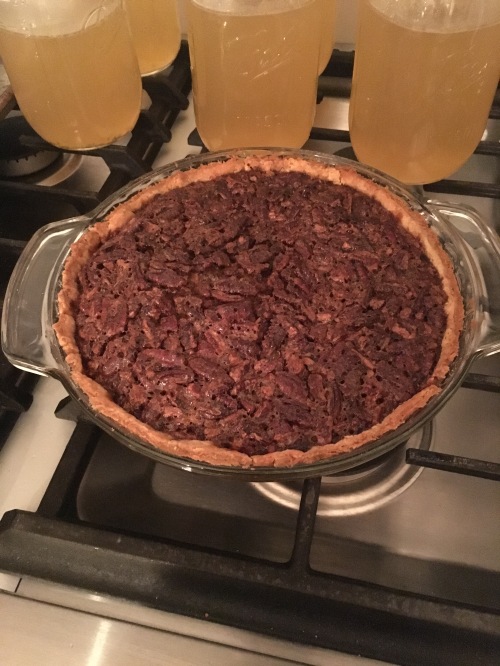