We didn’t get too off track this week, even with a trip to the fancy meat store for Mother’s Day steaks.

I spent $41.27 at Wegman’s on Wednesday, mostly basic restocking. 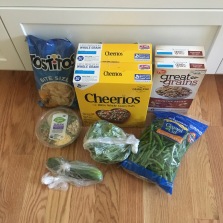 On Sunday, yes Mother’s Day, I went to Stop & Shop.  It was empty!  I spent $33.87 on things for the BBQ and to get us through the beginning part of the week. 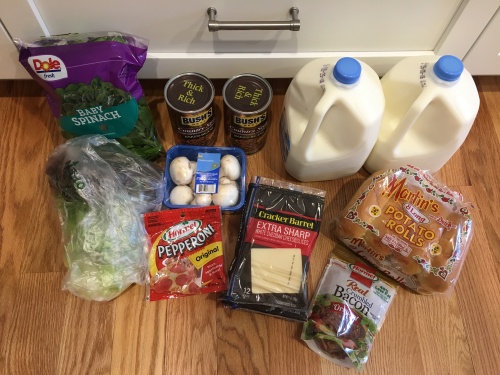