So, as I mentioned yesterday, a reader asked about our spending specifically as relates to meat and produce.  I focused in on the produce part, because meat is just plain expensive in comparison.  Clearly there are more and less expensive meat choices, but in general a diet with a hefty dose of meat is going to be more expensive than a diet without.  Produce, on the other hand, offers many more choices. 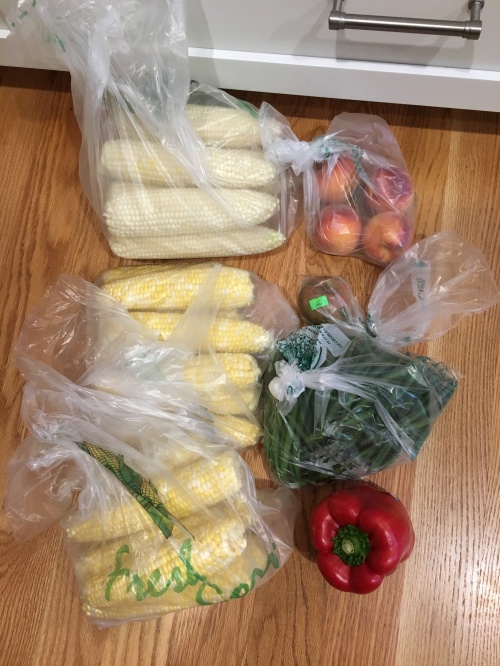 Casually, I always thought our budget was dominated by meat and dairy with produce being rather insignificant.  I spent this morning crunching the numbers for September.  That took a LONG time for what will end up being a rather short post, but I really don’t think you want all the details.

Suffice it to say I learned a few things:

So here it is:

Starting here because that was what kicked off this exercise.  A quick looks says maybe 1% of the prepared food number was salads, which if included with the other types of produce still only brings that total category in at 12%.

Milk and cheese dominated the dairy category; I just didn’t have a better place to put those other things.  This is to be expected.  My kids drink milk constantly, every meal plus in between.  And, we eat a lot of cheese. 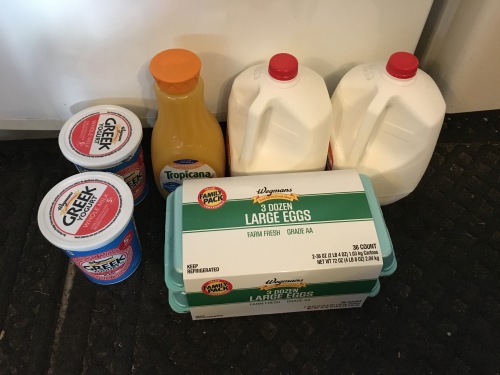 Meat is trickier.  We are a meat and potatoes family and have meat with most meals.  But, as I mentioned above, there is a lot of leeway in what types of meat one purchases and how much one serves.  My guess is that this was a higher than typical month for meat because the total dollars for the month was on the high side.  Basically, I’d guess this is the driving category as relates to budget by a couple hundred dollars a month.

General grocery is harder to analyze without breaking things down.  Bread, cereal, juice, and granola bars all fall in this category and those are often considered expensive compared to the alternatives.  But, a quick addition showed that those totaled only a quarter of this category so its not the entire story. 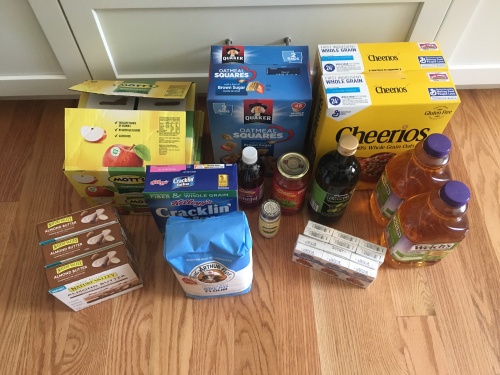 All in all, this is a worthwhile exercise for anyone wanting to see where their grocery money goes.  Clearly for us the easiest category to affect is meat.  I’m not sure annoying the kids by not having some of their requested foods available in the grocery category would make nearly as dramatic a change.  And, as long as one is making conscious decisions, it is entirely ok for different people to prioritize their groceries differently.