It has been an up and down month with rather high and rather low spending weeks, nothing in between.  We’ll see how that worked out!

This week was high. 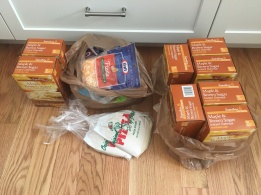 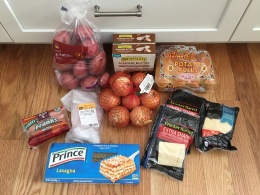 On Wednesday, I went to BJ’s for the second time this month because my coupons were going to start expiring.  I spent $296.59. 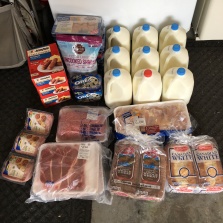 Let’s see if we’re making up for the light spending in February.

That is high, but seems very reasonable for a month with two significant trips to BJ’s.

This is the last week before spring sports kick in.  And, yet, it is a bit of a mess because we had activities push from the various snow days into this week.  Glad to get them done before soccer/baseball season really kicks off though.