At the beginning of November I did a clean-up and reorganization of the pantry.  At the end I listed a number of items that I needed to purposely use.  Now, to be clear, none of these are really expiring.  But, they are not necessarily things that we use frequently and they’ve been around a while. 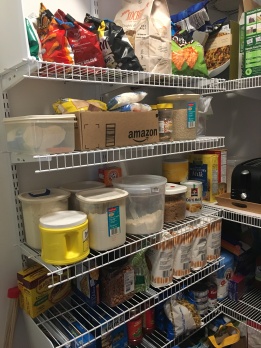 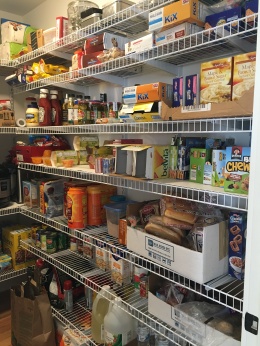 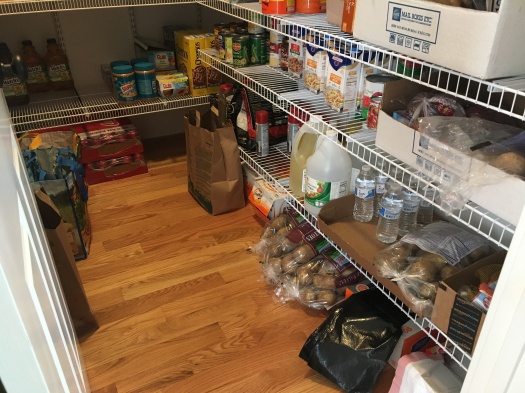 I don’t feel like I need to add more to the list at this point.  There are a few perishables that we need to consciously eat through:

Tomorrow I’ll update the current freezer situation.  I’ll plan for a final update on both again in March before the catch as catch can meals of the summer sports season begin.